I cheated a bit this month. I shot photos over two days. I started on Wednesday and got a few I loved. But then I took the girls to the playground again on Thursday afternoon and the light was so wonderful I couldn’t resist.

A couple explanations: The first photo is Maddie’s own haircut. She gave herself a little bang.  The 5th photo down makes me cry, because Zoey was crying there. She felt left out by her friends at the park that day and couldn’t figure out how to rejoin the group when she was wounded. Later, because they are all such amazing friends, we spotted them doing a group hug on their own and all was well again with Zoey’s universe.

Photos 9 and 10 are supposed to be animated gifs, but I think the files are fairly huge and probably will take 10 minutes to load. I’m learning.. I’m learning…

The last three photos – Maddie was extremely terrified of those ducks. That’s why she’s grabbing so tight to Zoey’s t-shirt in that shot. Zoey would probably go into a cage with a lion and believes she can talk to animals, so she was not afraid. I like to call that shot Duck Crack. 😉

Lastly, I did not dress Maddie in a Mini Mouse costume with a tutu. She did and I permitted it, especially since I knew it would be cute for photos. Pure coincidence that Zoey is wearing a pink Minnie Mouse t-shirt on the same day.

When you have had your fill of playground and backlit shots, head over to Cherish Bryck, who lives in Canada and likes to lament that I have hogged all the sunshine. (Although I think you will see that she does a damn good job of finding light anyway!) 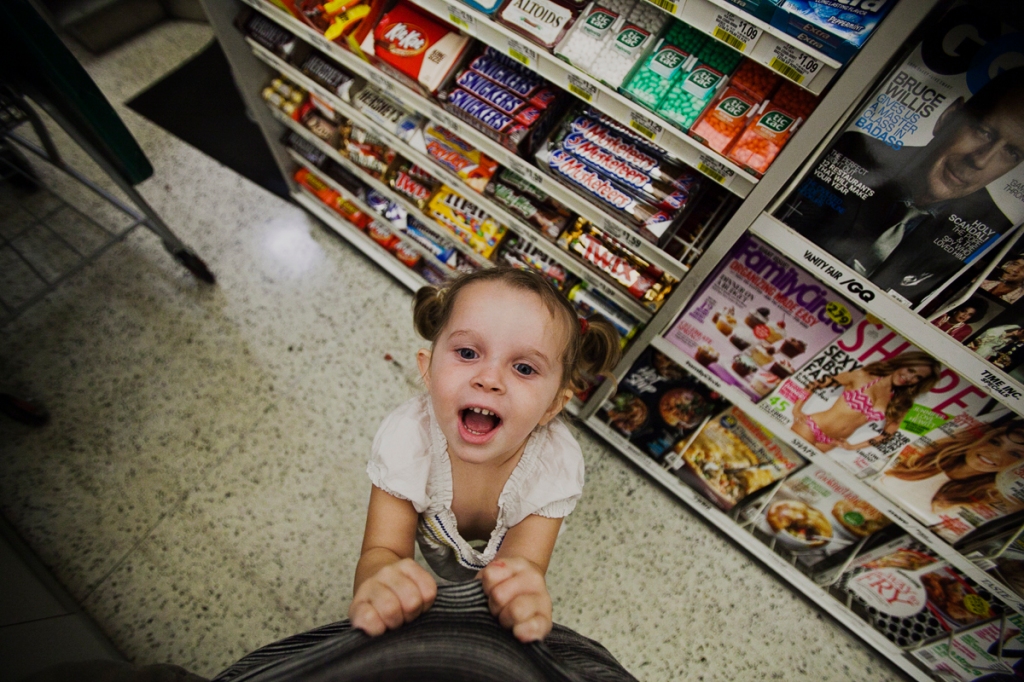 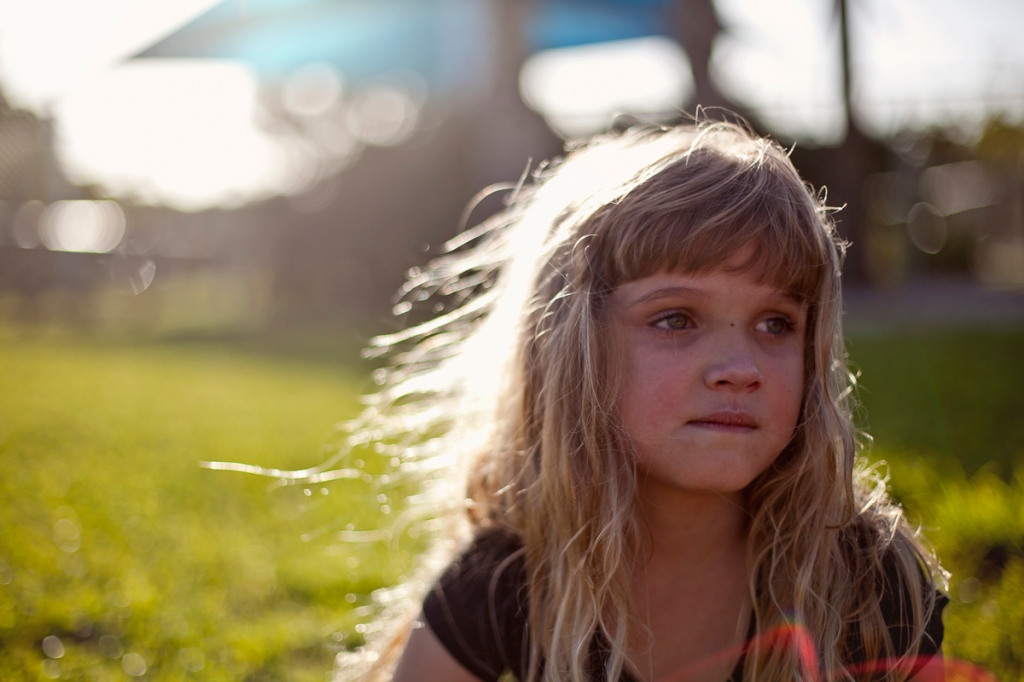 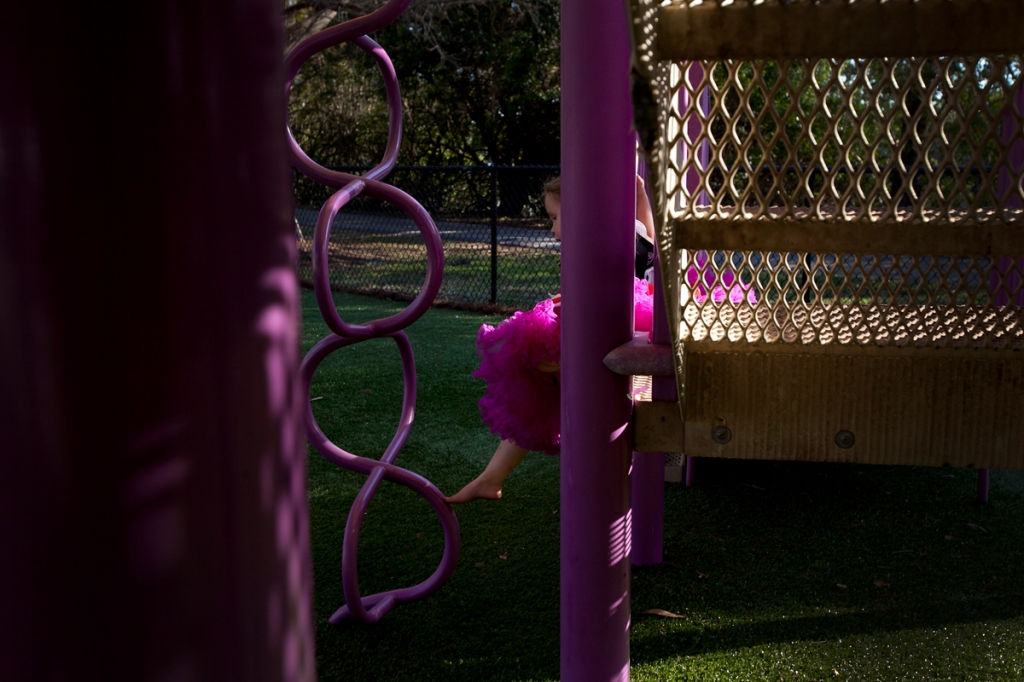 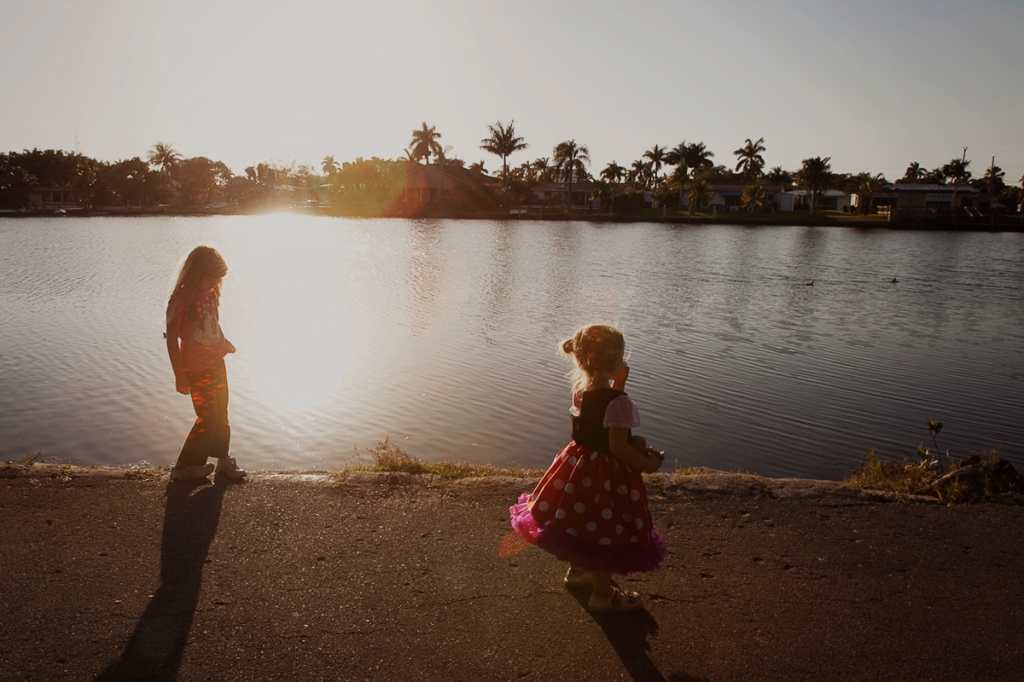 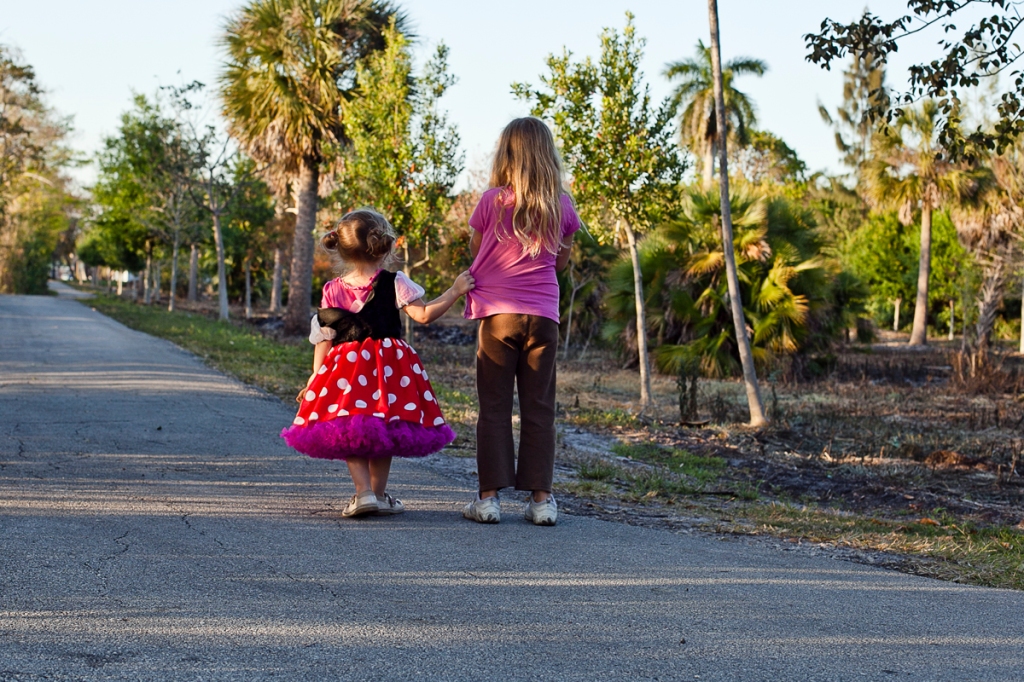