Did you know that August 1st – 7th is World Breastfeeding Week?

There have been some incredible images being put out this week to celebrate the amazing feeding tatas. For some reason, boobs are such a touchy topic. Facebook bans on nursing photos (thankfully that stupid policy has recently been changed now) , ugly comments under images of ladies feeding their bubs, women being forced to cover up for nursing in public, etc. Enough already! I’ve become so used to the sight of ladies using their bodies to nourish their children that I don’t even THINK about it anymore. But I do have to admit, 8 years ago when I had my first daughter, I was not so comfortable whipping it out whenever and however I needed to give her something to eat. I stayed home. I pumped to use bottles instead. It was a pain in the ass and as a result, I gave up nursing way sooner than I should have.

In the years since becoming a birth photographer, I’ve been around dozens and dozens of nursing babies, at births and sessions, in public and private. It has become Normalized for me. That’s an important transition that takes time, and exposure. The more and more women are accepted as NORMAL for feeding their children, however and wherever they need, the more we can move on with other more important topics of outrage besides an occasional exposed nipple heading for a hungry mouth. In case you haven’t realized how completely beautiful it is to watch a mother feed her child with a breast, I gathered up just a few from sessions I’ve done.

Also, you should check out THESE links for more breastfeeding images and projects to get your fill (pun intended, hehe!) of nursing goodness: 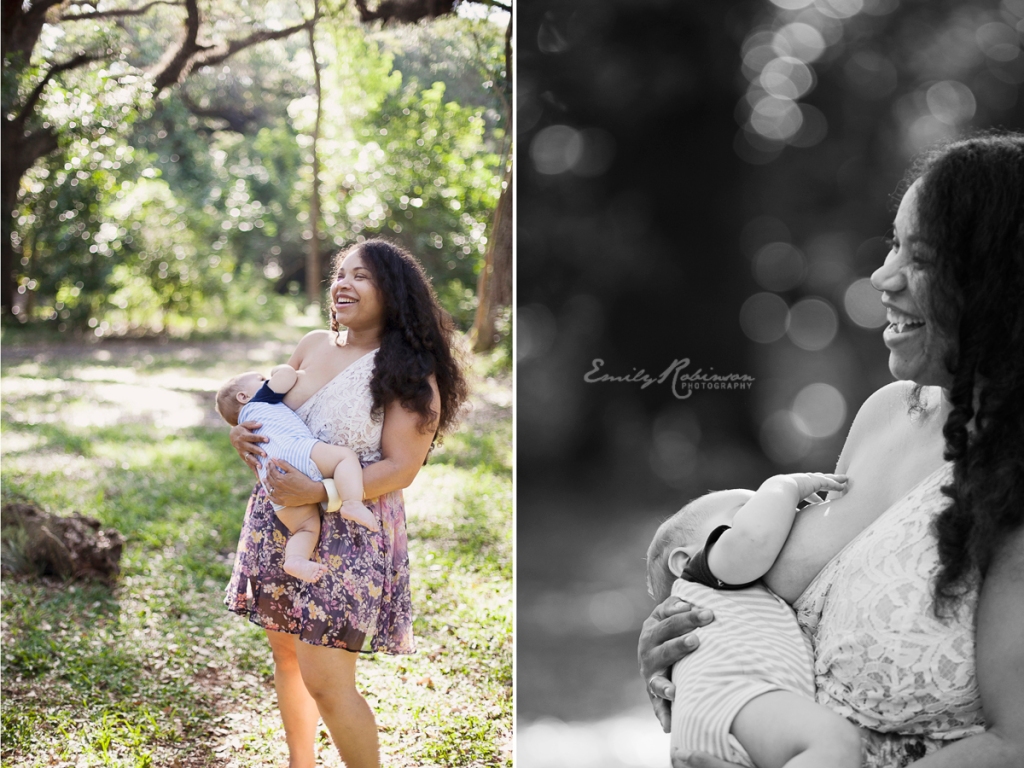 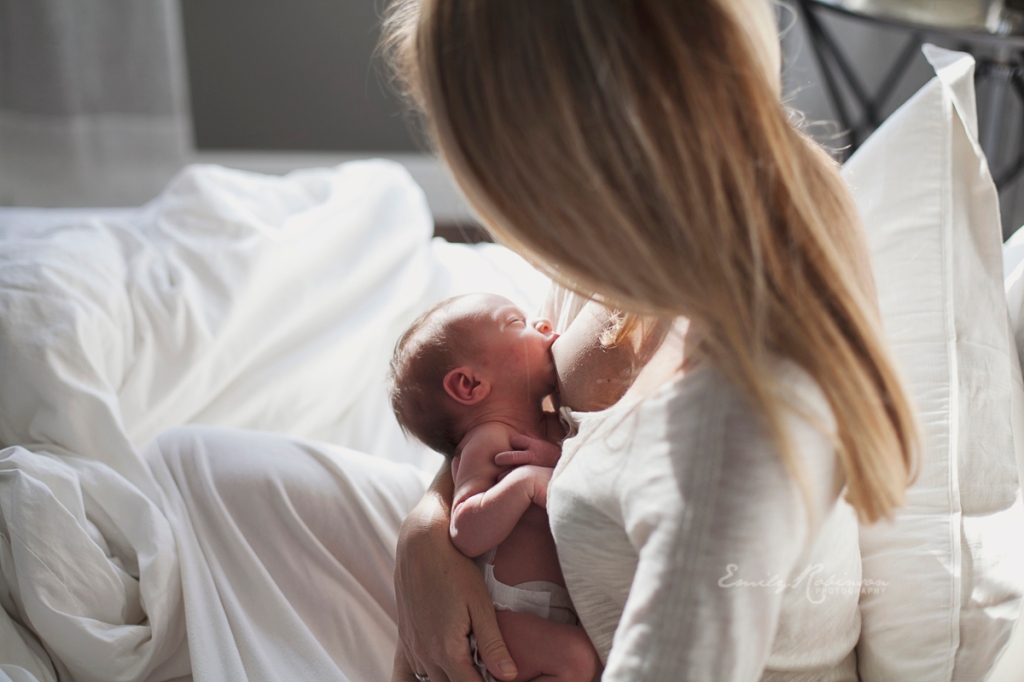 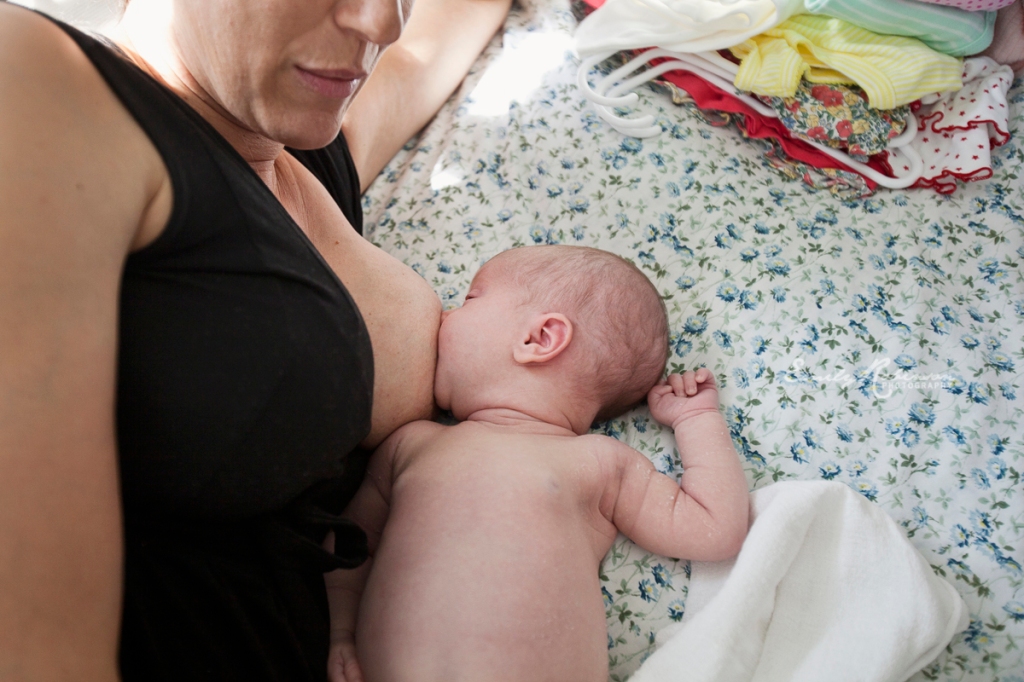 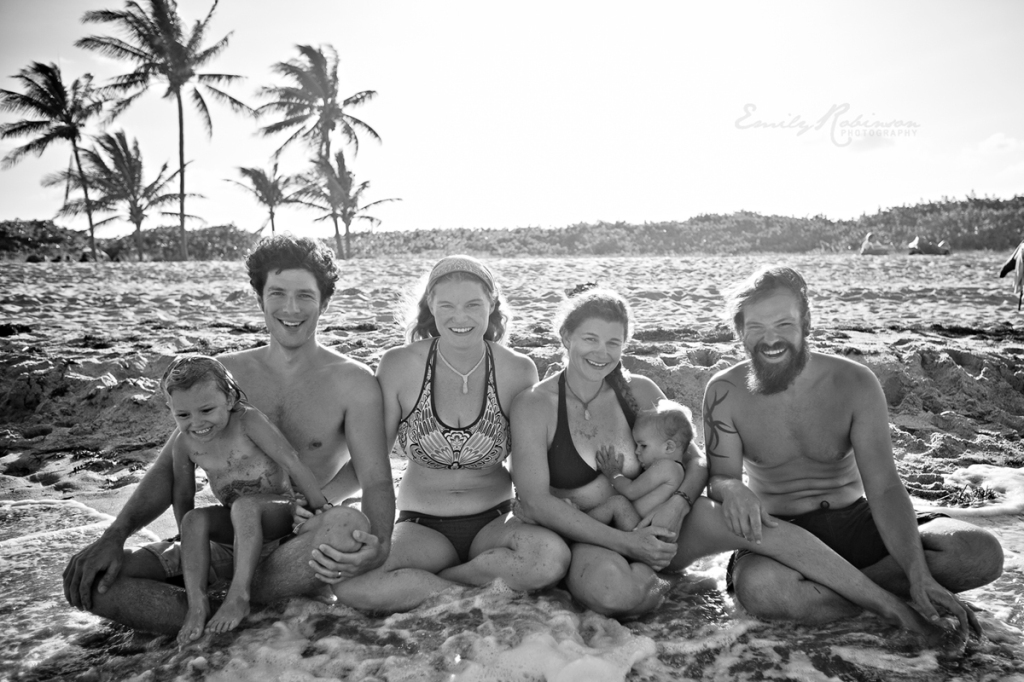 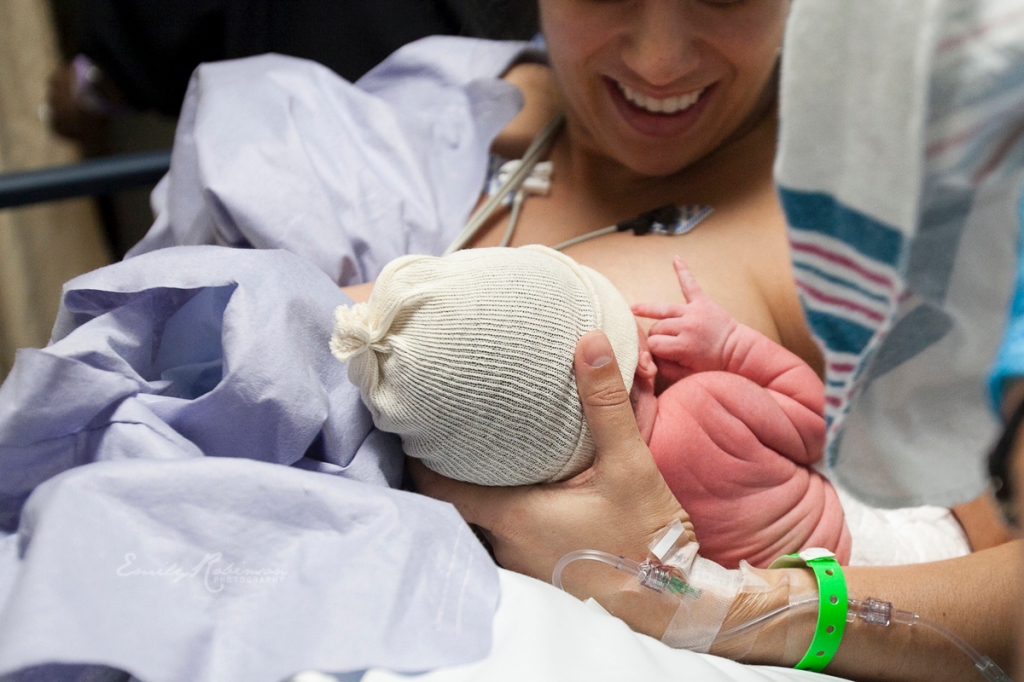 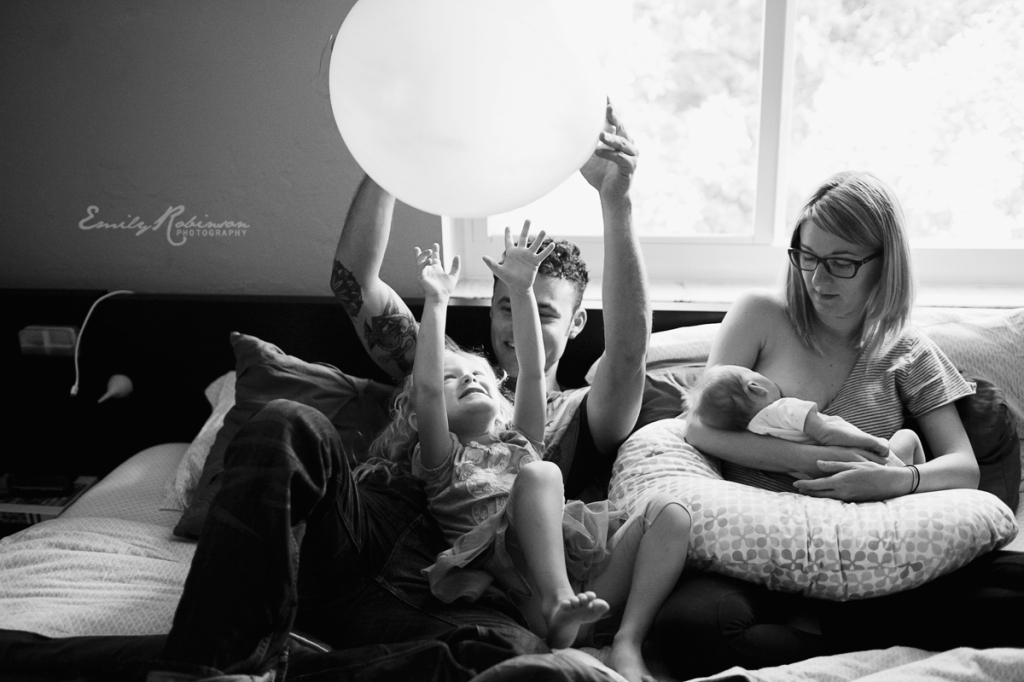 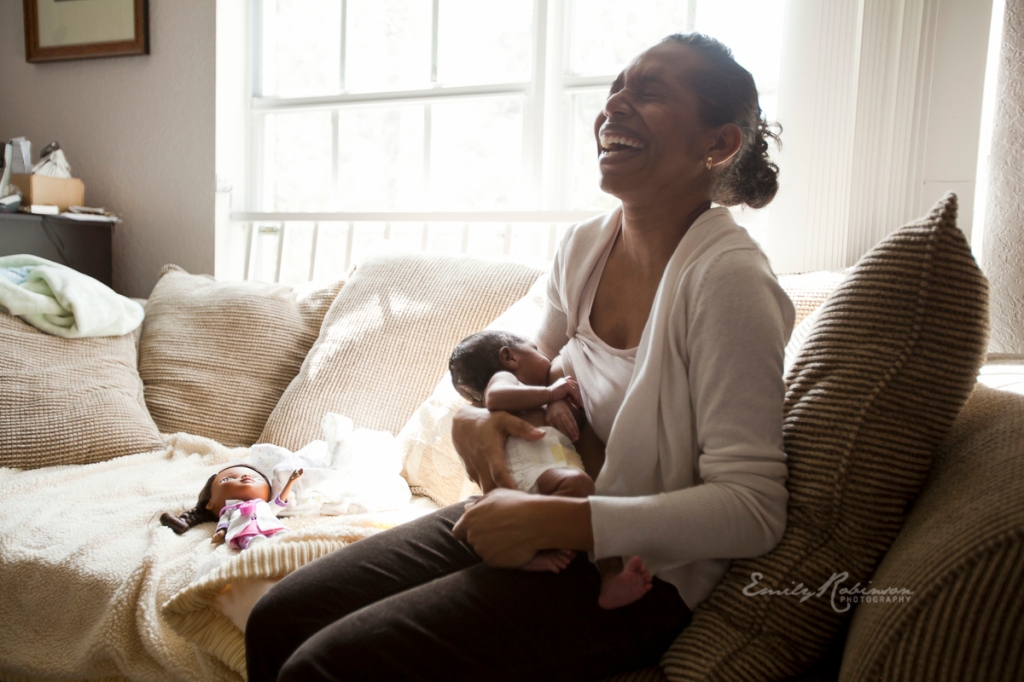